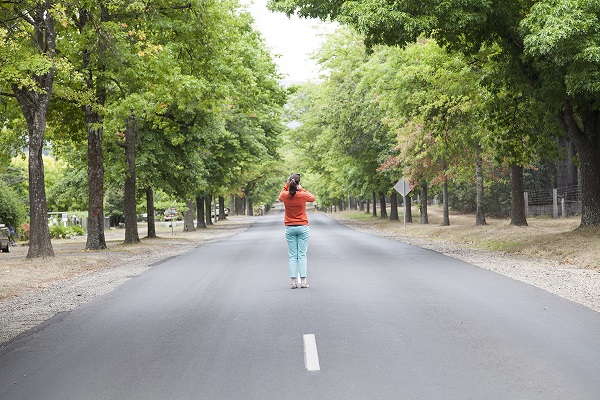 This self-drive tour includes eight of the most scenic or secret Avenues of Honour in Victoria. Meet at the corner of Honour Avenue and Mount Macedon Road in Mount Macedon, and travel via Woodend and Daylesford to finish in Ballarat.

Guides will be present along the tour route to share the stories of these Avenues and the Victorians that they honour. Today there are more than 570 known Avenues of Honour in Australia, with over half in Victoria. The home of the Avenue of Honour is the district around Ballarat, best known for its iconic avenue of 22km of 3,772 trees planted for each person in the district who enlisted in World War I.

During and after World War I Avenues of Honour consisting of trees lining significant streets became a living form of commemoration to the sacrifices made by Victorian men and women. Avenues of Honour have become an almost uniquely Australian phenomenon and now has more war memorials than any other country.