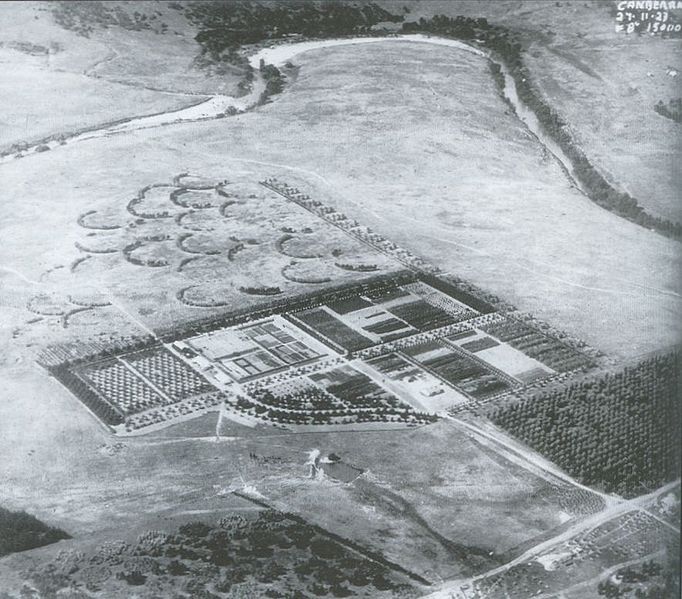 The ‘English Garden’ and Yarralumla Nursery

The English Garden and Yarralumla Nursery are two of Canberra’s heritage treasures. Preserving this heritage is an ongoing task to which the ACT Monaro Riverina Branch has helped contribute. In 1914 the fledgling nursery established at Acton by Charles Weston was relocated to Yarralumla, to trial and raise the plants which would transform Canberra from a grassy plain to the richly treed and planted city we know and love. Weston set in place a meticulous process of record keeping, and on some 15,000 handwritten cards and in three large ledgers the history of the seeds and plants grown in, purchased by, or donated to the Nursery is recorded.

In 2010 AGHS received an ACT Heritage Grant to preserve these extraordinary records and make them available to the public. The cards and ledgers have been copied electronically and can now be easily accessed from the website of  Archives ACT (Find Yarralumla Nursery Records on the home page).

Nursery Tales for a Garden City document can be accessed here

The ’English Garden’ originally formed part of the Yarralumla Nursery. In 2008 AGHS, with the assistance of grants from the ACT government, carried out a condition assessment of the English Garden and produced an interpretive leaflet and signage. The pamphlet is out of print, but a copy can be downloaded here.