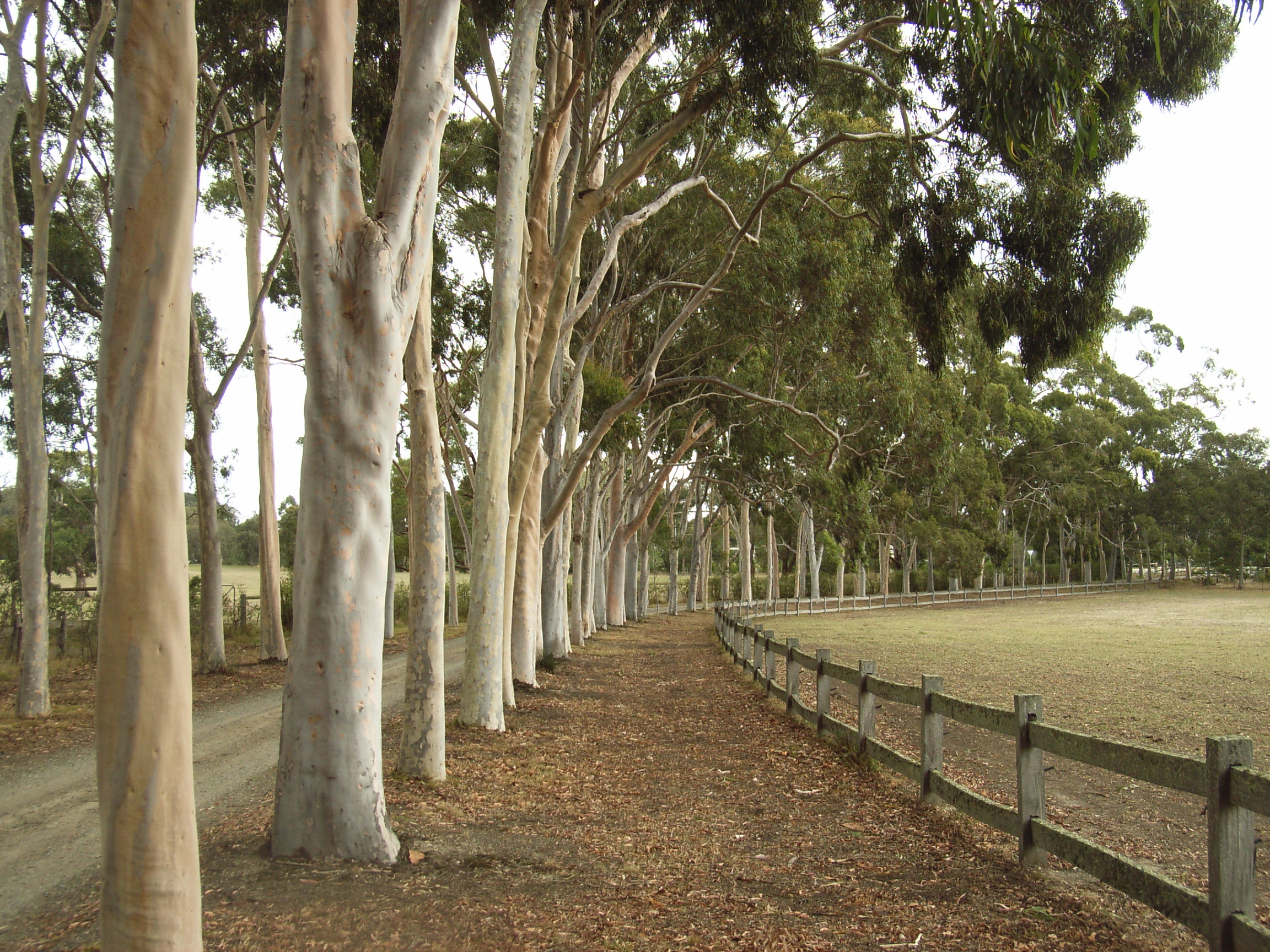 Welcome to the Victorian Branch. With over 500 members, the Branch is active in organising events throughout the year including lectures, informative walks and working bees in historic gardens for our members. We are vigilant in watching landscapes at risk and actively show our concern where appropriate. Recording the stories of people who have contributed much to the Society is an ongoing oral history project.

Our program of events is currently in abeyance because of the COVID-19 pandemic. With great regret we have had to cancel or defer events. Other branch events planned for 2020 are on hold.

Working bees are one way we support custodians of private historic gardens and demonstrate that we value their contribution and the assets they maintain. These are Members Only events.

Contact Diana Ellerton on 9397 2756 or email at diana.ellerton@icloud.com for details of forthcoming working bees.

The Branch has completed five recent oral histories which are in the process of being uploaded to the website and lodged with the State Library of Victoria for historical records.   We thank the people who gave their time and recollections so graciously and for the wealth of knowledge this provides to garden histories and all interested parties.  Plans for four more oral histories are underway when Branch funds allow.

Victoria contains many significant historic gardens and recording them is an important part of our commitment.

Three garden histories were written as part of our 40th Anniversary Grant celebrations.

Two have recently been published:

The third, the western district property of Titanga, is scheduled for completion in 2020.

Fawkner Park Permit Determination by Heritage Victoria
At a Council meeting in late 2019, the City of Melbourne resolved to request a review by the Heritage Council of the heritage permit refusal for works in Fawkner Park.  The Branch made a submission to Heritage Victoria objecting to the proposal which sought to remove the existing basketball court near Pasley Street and construct a new sports court further west of the existing facility, landscaping works, drainage improvement works, selected tree removal and new tree planting works and pathways.

In early December 2020 the Heritage Council made a public determination to set aside the original finding (involving the refusal) and stand up a new permit with conditions. It emerged that the master plan and conservation management plan for Fawkner Park are over 5 years out of date, casting some due process doubt over the newly permitted proposal. City of Melbourne responded to the Branch’s approach on this point by pointing to the internal review of heritage management processes currently underway. It is hoped the outcomes of this review will be accessible to the public.

Wombat Park
In September 2019, the Branch submitted a comprehensively documented nomination to Heritage Victoria for Wombat Park to be included on the Victorian Heritage Register. This iconic property near Daylesford with its unusual tapestry hedge, large collection of significant trees and beautiful Arts and Crafts style house set in the homestead garden, is well known to members as working bees were often held there with the late owner, Isabel Mackenzie.

The property was put on the market for sale by tender; applications closed in mid December 2020 but no outcome is yet known (as at February 2). Heritage Victoria to now planning to re-start its programme of nomination evaluation with the easing of Covid restrictions. The Branch is currently in contact with Heritage Victoria to encourage a process of remote assessment for Wombat Park, given the quality of documentation provided and while the current, co-operative owners are involved.

This application by the City of Melbourne is a collaborative push with National Gallery Victoria to install electronic artworks on the centre verge opposite the NGV site. On October 5th Heritage Victoria released a determination allowing the proposal to proceed with conditions. While conceding the incompatibility of the proposal, HV approved it anyway, but curtailed the life of the project to 5 years (from 25 proposed) with a further five years extension, restricted the LED displays to the artwork currently proposed (or by permit if changes are made) and required complete removal at the end of the project.

The Branch responded by recommending public consultation be added to the conditions of the permit at the five year point. Heritage Victoria indicated (verbally) that they were not typically involved in such measures and directed enquiries to City of Melbourne.

These plans are feed-in documents for a master planning stage to follow for the overall site in the Cardinia Shire. Observations were complied for the two plans, with focus on Nobelius as the passive recreation space most compatible with heritage appreciation. Principal suggestions related to including digital interpretation of the sites in addition to the physical signage, and the need to ensure management of forested areas was clearly identified as critical to maintenance of the botanical fabric. Cardinia Shire advises the plans are now finalised and will be available for public access soon.

The Victorian Branch received a bequest from the Friends of the Elms to spend on the conservation of elms in the state. The committee decided that these monies would be best spent in regional Victoria where funding for such activities may not be readily available.   Applications were invited and funds have been allocated to  the Horsham Botanic Gardens and Koroit Botanic Gardens.  Tree work on their elms has now commenced and reports on their progress will be presented in Branch newsletters.

We meet on the 4th Tuesday of the month, 3.30 pm - 6 pm at Burnley Gardens, except for October where the meeting will be held on 3rd Tuesday of the month. You are welcome to join committee meetings at any time. If you wish to discuss opportunities for greater involvement please contact Wendy Dwyer aghsvic2@gmail.com, or contact one of the Committee members.