Vic Branch: A Melba/Streeton day in the Yarra Valley and Dandenong Ranges 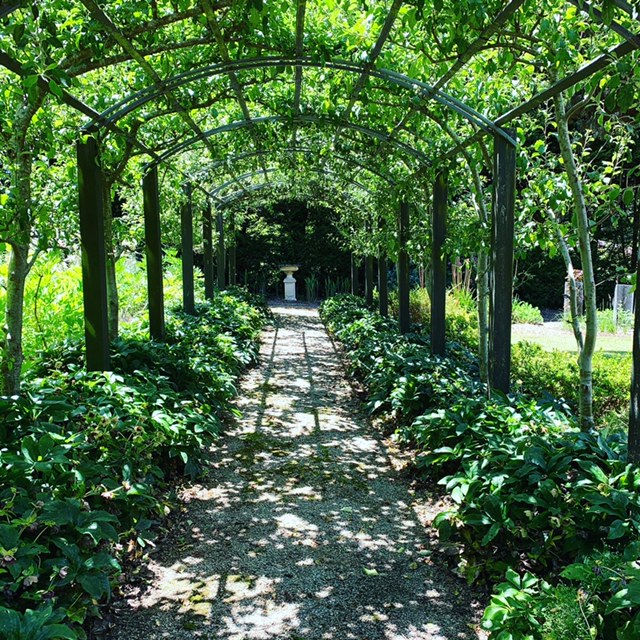 Dame Nellie Melba and Sir Arthur Streeton were friends and often visited each other’s properties at Coldstream and Olinda.  Streeton met Melba in London and it was really from staying at Melba’s home, Combe Cottage in 1914, that Streeton was drawn to the Dandenongs.  In 1924 Streeton built Longacres at Olinda, initially as a country house, which later became his permanent home.

Our first stop will be the Coombe Estate where we will have morning tea and a guided tour of Coombe Cottage and the seven-acre Guilfoyle–influenced garden.

After a box lunch in the Dandenong Botanic Gardens, which will be in its autumn glory, we will take a short drive to Olinda Village to walk up the road to Longacres.

Sir Arthur Streeton planned and designed the garden at Longacres himself and had a major role in the design of the house.  The property was fundamental to his creativity and role as a conservationist.  Today it is as if Streeton has just left his studio and house.

REMINDER: There are a lot of steep stairs and walking on this trip so members must be capable and prepared for this.

Book: at Trybooking. (NO REFUNDS after April 13 unless cancelled by AGHS.)

NEWSFLASH! If you want to learn more about Longacres, see the March edition of Gardening Australia magazine OR catch the television broadcast from Feb 25 on IVIEW.